Posted by MikeWileyProductions in News on September 22, 2016 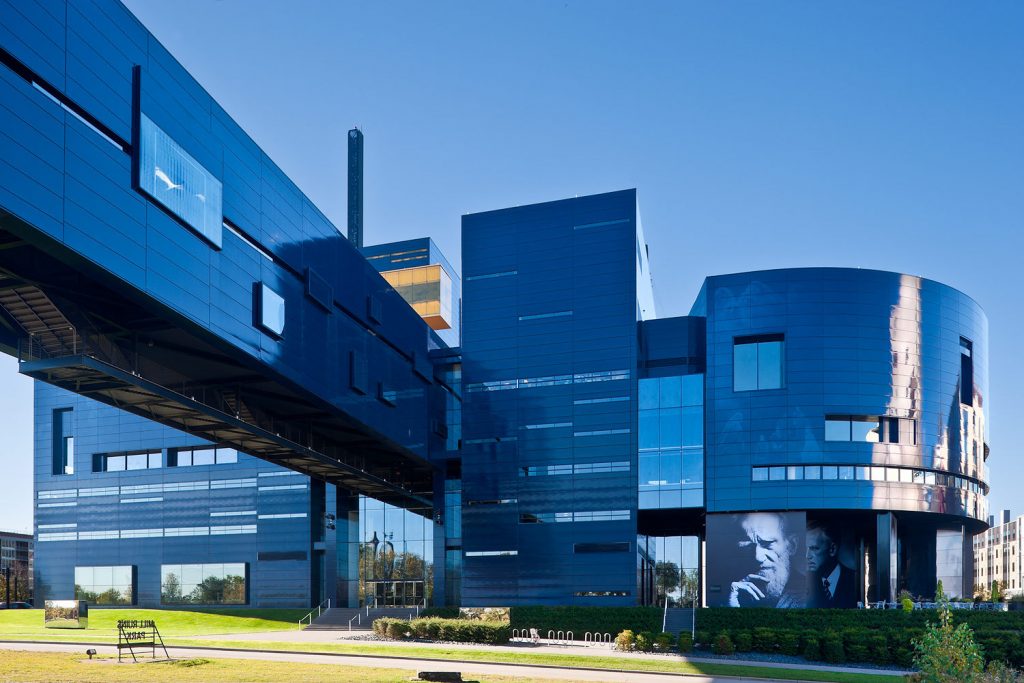 Playing through Sunday, November 6, 2016 on the McGuire Proscenium Stage at the Guthrie Theater

Minneapolis/St. Paul—The Guthrie Theater (Joseph Haj, Artistic Director) announced casting for its production of The Parchman Hour: Songs and Stories of the ’61 Freedom Riders. This acclaimed ensemble piece, written by Mike Wiley and directed by Patricia McGregor, features Guthrie favorites alongside six actors making their Guthrie debuts. Performances run October 1 – November 6, 2016 on the McGuire Proscenium Stage. Single tickets start at $15 and are on sale now through the Box Office at 612.377.2224 (toll-free 877.44.STAGE) and online at www.guthrietheater.org.

Artistic Director Joseph Haj said, “Mike Wiley has delivered an astonishing play about a powerful moment in the Civil Rights Movement, and I am so thrilled to be producing it here now. The Parchman Hour examines the historic moment when a group of mostly young people, from all backgrounds, got on buses and headed into the Deep South with a shared commitment to foment change. It’s a moving story of moral courage and of ally-ship, and I believe that now is the time to explore how its themes resonate in our world today.”

Director Patricia McGregor said, “When Joe asked me to read The Parchman Hour, I immediately felt this play is not only an opportunity to look at these historic trailblazers who fought for our rights, but it’s a chance for us to reflect on our own sense of resistance and resilience, and to address how we achieve the community and world we all wish for. How do we wake up in the morning and confront what seems to be insurmountable? The injustices, the deeply held beliefs, and our complicated history make it hard for us to mobilize and to commune. This production allows us to open up that dialogue with each other and hopefully inspires us to be brave as we fight for a brighter future for all.”

At the dawn of the Civil Rights Movement, brave women and men of all backgrounds said goodbye to their families, boarded buses and headed into the Deep South to battle discrimination. Arrested and imprisoned in Mississippi’s notorious Parchman Farm Penitentiary, these Freedom Riders endured by creating a nightly variety show called “The Parchman Hour.” The Parchman Hour is a captivating play with music, one that reveals a defining chapter in American history while celebrating the hope and resilience of a community that joined together to stand against segregation.

MIKE WILEY (Playwright) is a North Carolina-based playwright, actor, teaching artist and director whose original works in documentary theater and film have been produced across America and abroad. Plays include: Dar He: The Lynching of Emmett Till, Blood Done Sign My Name, One Noble Journey: A Box Marked Freedom, Life is So Good, Witness to An Execution, Voices From The Homefront, Tired Souls, Jackie Robinson: A Game Apart. He is an M.F.A. Graduate of UNC-Chapel Hill.

PATRICIA McGREGOR (Director) is a Harlem-based director, writer, and deviser of new work. Recent credits include Hamlet for The Public Theater’s Mobile Unit, The Mountaintop at Philadelphia Theatre Company, Spunk at California Shakespeare Theatre, and the world premiere of Hurt Village at Signature Theatre Center. As Associate Director of Fela! on Broadway, she coached Patti LaBelle in the role of Funmailayo. Other directing credits include Holding it Down with Grammy Award Nominee Vijay Iyer and Mike Ladd at Harlem Stage, In the Cypher at the Drilling Company, Girl Shake Loose Her Skin with Sonia Sanchez, Zakiyyah Alexander and Imani Uzuri, Jelly’s Last Jam, Romeo and Juliet, Four Electric Ghosts, Cloud Tectonics, Eleemosynary, The French Play, Lady Day at Emerson’s Bar and Grill, Sidewalk Opera, Dancing in the Dark, The Covering Skyline and In the Meantime. She has worked on Broadway, The Public Theater and Shakespeare in the Park, BAM, Second Stage, The Kitchen, The O’Neill, Lincoln Center Institute, Exit Art, and Nuyorican Poetry Cafe. Patricia attended the Yale School of Drama where she was a Paul and Daisy Soros Fellow and Artistic Director of the Yale Cabaret.

The Parchman Hour is sponsored by Ameriprise.