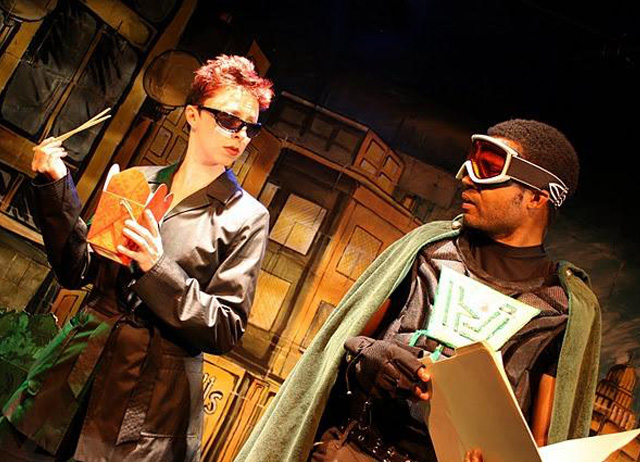 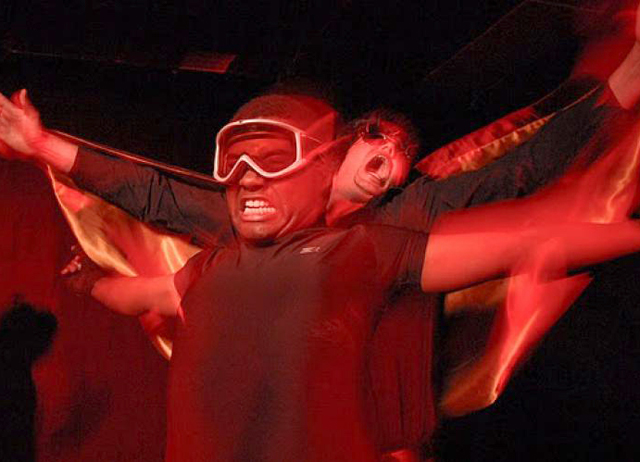 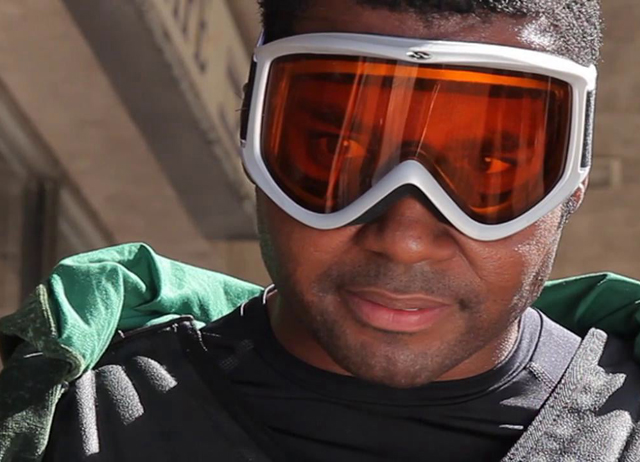 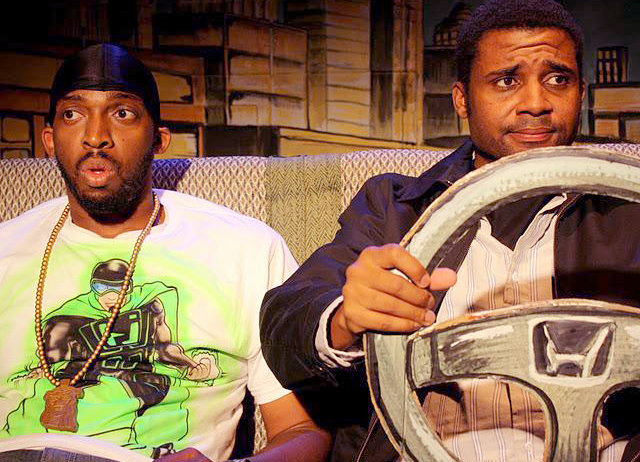 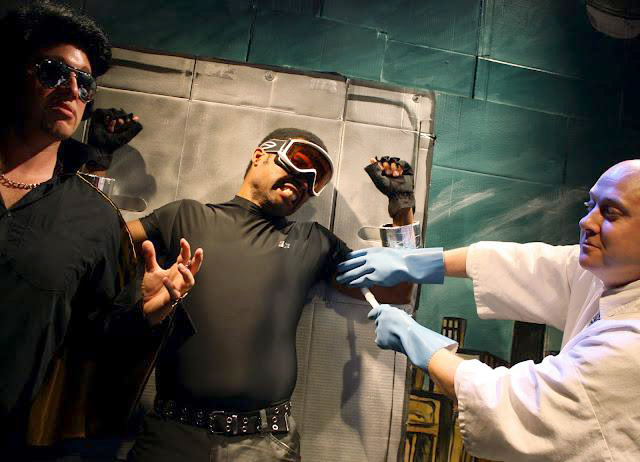 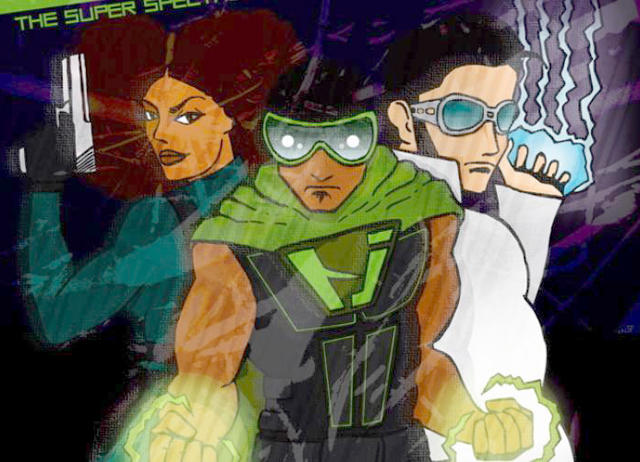 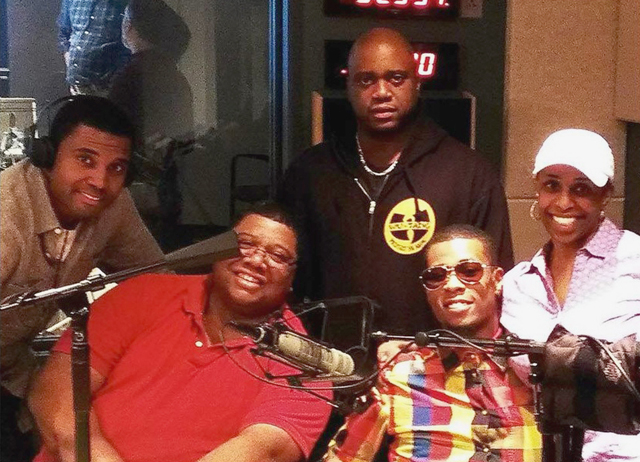 Playwright Howard Craft originally conceived Jade City Pharaoh as a play for the Little Green Pig Theatrical Concern. The concept morphed into a comic book. Frank Stasio, host of WUNC’s The State of Things, was in the audience and was inspired to turn it into a radio show.

The storyline follows the main character, Herald M.F. Jones, as he protects the metropolis of Jade City, an American city with a strong resemblance to Durham, North Carolina.  Born and raised in the African-American neighborhood of Concrete Falls, Jones is a mortal with some exceptional abilities.

Jade City Pharaoh stars Mike Wiley.  The series is written by Howard Craft, with music by the Apple Juice Kid. WUNC’s Frank Stasio is the producer/director.

In 2012, Mike Wiley, in conjunction with The Center for Documentary Studies, participated in the second iteration of Professor Diablo’s True Revue, an evening of art and performance. Mike Wiley along with photographer Jeff Whetstone, and roots and folk rock act Hiss Golden Messenger conquered the theme of Power with their performance.

The work includes a reinterpretation of John Sayles’ film of the 1920s coal mine wars in West Virginia, Matewan, presented in monologue, music, and photographs.

Hiss Golden Messenger is Durham, North Carolina–based songwriter M.C. Taylor, in partnership with multi-instrumentalist Scott Hirsch, who lives in Brooklyn, New York. The pair have been playing music together for nearly two decades.

Coming soon, Leaving Eden is an original drama with regional music exploring the impact experienced by North Carolina communities of color as a result of the closure of textile, furniture, and tobacco industry plants. Hidden Voices will conduct initial research, supported by material from the Southern Oral History Program, and Wiley will use the material to craft a new dramatic work.